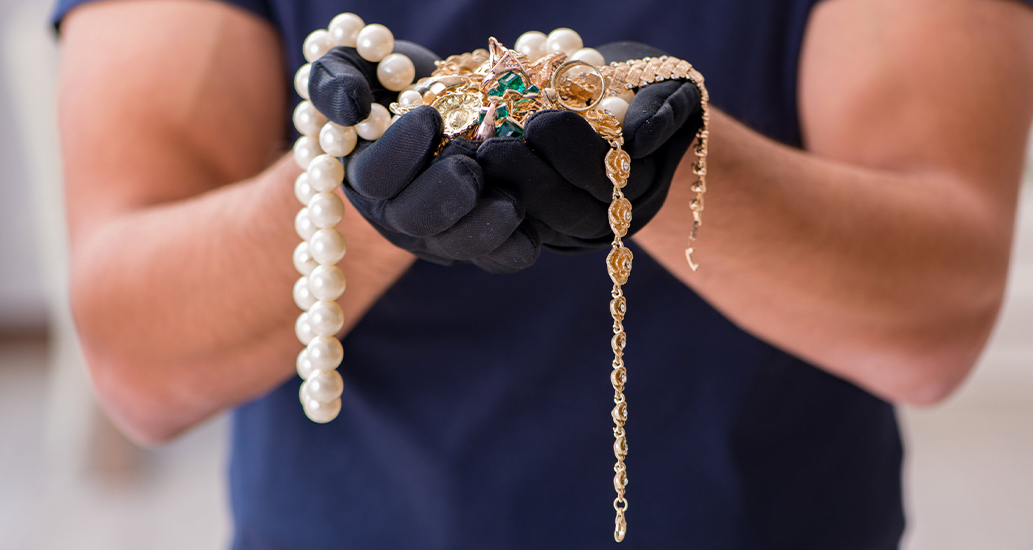 In many families of Asian descent, gold items (dubbed ‘Asian gold’ by the media) are traditionally passed down from generation to generation, often during the autumnal months when demand for gold surges. Such communities are often targeted by organised crime groups wishing to steal their gold, but by finding the right seller, you can find ways to protect your wealth in 2022.

As you might know, rising gold prices have made possessing gold a lucrative opportunity when it comes to selling scrap gold. However, a boom in prices has come at another price: thefts of Asian gold by organised crime groups have robbed families of more than £140 million worth of gold in total since 2013. Such jewellery is typically bestowed as a wedding present among British Asian families, with some items having tremendous sentimental value after being kept in the family for decades.

However, such gold is often produced without hallmarks, making it trickier to trace a source and prove the item’s purity without bringing in the specialists. UK Scrap Gold are such specialists, and if you wish to sell your gold to us, we have the technology to help verify its purity. Using an X-RF machine, we subject the item to X-rays during a process called gold assaying, during which the rays cause gold items to emit light. Such fluorescence corresponds to specific energy levels related to the item’s atomic structure.

This means we can spot how much of the item is actual gold, and whether alloys or other metals have been mixed in. Getting in touch with UK Scrap Gold to check the purity of your gold can be especially useful, as many examples of Asian gold not only lack hallmarks, but are often produced by artisans in more rural parts of the Indian subcontinent, where gold items are sometimes less pure than those found further afield in East Asia.

It can be understandably tricky considering selling golden family heirlooms with great sentimental value. What would be even worse, however, is losing such heirlooms as a result of theft. Such items are highly ornate and easily recognisable by those who know what they’re looking for. An alternative which might make good on maintaining the tradition of keeping gold in the family, but in a more discreet way, could mean selling such items in exchange for bullion bars instead.

Such a sale and exchange has multiple benefits: bullion bars are smaller, easier to distribute among family members and can be more easily concealed when necessary, have an easily identifiable high purity and also have the necessary serial numbers to  track their point of origin.

If you’re wishing to sell gold or considering transferring your family gold to bullion, get in touch with UK Scrap Gold today.